NUMEROUS BIG NAMES AT THE ELITE EUROPEAN CHAMPIONSHIPS IN GLASGOW 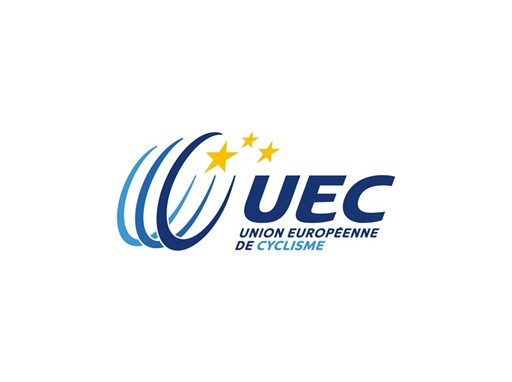