Berlin 2018 European Championships will be a “Sports Festival” 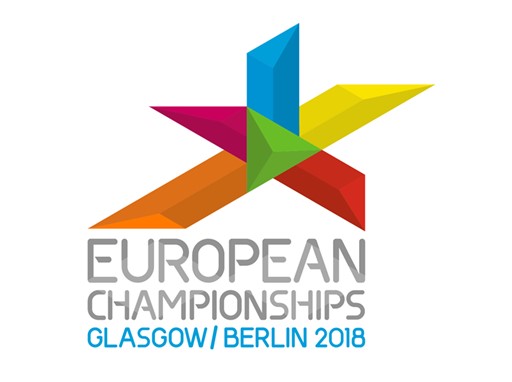